Thank you for visiting Romance Book Cover Designs by Ramona. My goal is to provide self-publishing and independent authors high-quality, polished cover designs. Please check out my portfolio and contact me about your project at coversbyramona@gmail.com. 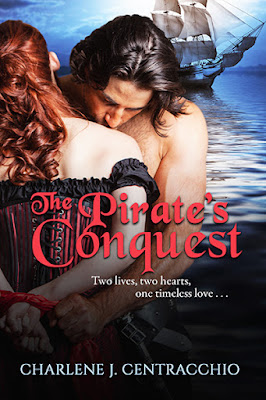 Timothy Lockwood, respected shipbuilder or extremely dangerous Captain of the Moonlight? He has a vast knowledge of the sea, clipper ships, and an uncanny knack to create detailed sailing maps. He conducts his business in two completely different circles of individuals, those respected and those not. Behind those golden eyes are many secrets known by only one group of friends.

Headstrong Jennifer Weatherly reeled when she found out that her father promised her in marriage. Determined to not honor her father’s wishes, she contracts with the Captain of the Moonlight to help her disappear.

Upon meeting her on his ship, his golden eyes locked with her sea green ones. He felt an electrifying shock go through his spine instinctively knowing she would cause a problem in his life and future plans. Miss Weatherly had no idea that her escape plan with Captain Lockwood would ultimately take her across the world. He didn’t realize that she would drown him in unbridled passion; distracting him from his ultimate plans and revealing his secrets.

Posted by Covers by Ramona at 5:52 PM

Older Post Home
Subscribe to: Post Comments (Atom)
Why Hire a Cover Designer
Potential customers only view book thumbnails for a few seconds so it's critical for you to have a professional cover to promote your book. The cover is the first thing your readers will see and my goal is to create a cover that professionally represents your book to help increase sales.

About Me
Being creative is my passion. I have over 20 years of experience in various types design. My work has been published in catalogs, books, magazines, and on the web. Before designing book covers, I was heavily involved in the stamping and scrapbooking industry. In my spare time I enjoy photography.

Custom Cover Pricing and Details
Standard eBook cover $75+
Print Wrap cover (you provide front) $50+
Full Wrap (front, spine, back) $125+
Audiobook cover $25+
Other services available, so please ask
Pricing may increase based on your needs (additional images needed, complex design, etc.). All details will be negotiated in advance so there are no surprise charges. A standard graphic design contract will be used.

Pre-Made Cover Designs
Check below to see the pre-made cover designs I have available for $35 to $50 each. Once a pre-made cover design is sold, I will no longer use that particular cover so it will be unique to your book. I will make minor changes including your title, author name, and other details. Extensive re-work will incur additional charges.

Exclusive Pre-Made Cover Designs at RNC
I have designed many pre-made covers which are available exclusively at Romance Novel Center (Romance Novel Covers) for $45 each. The majority of the covers feature Jimmy Thomas. If you would like to see the covers please visit the gallery below or visit www.romancenovelcovers.com. 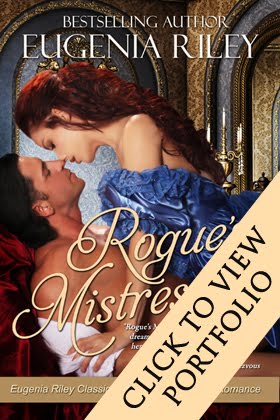 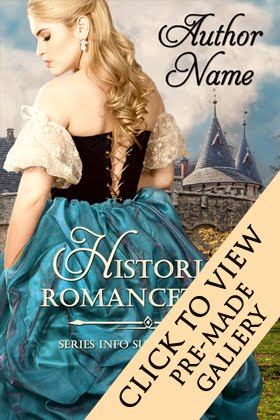 Pre-Made Cover Designs Available at Romance Novel Center.com for $45 Each (click on image) 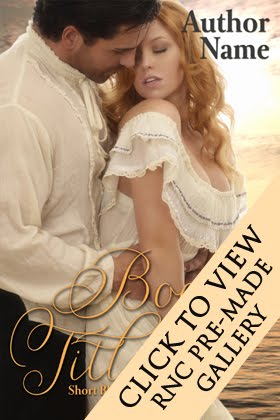 “When You Say Nothing at All” Alison Kraus

“With or Without You” U2

“I Want to Know What Love Is” Foreigner

“I Can Love You Like That” John Michael Montgomery

Promote Your Page Too

By hiring "COVERS BY RAMONA" you are agreeing to the following terms:

DESCRIPTION OF WORK
This agreement includes 3-5 cover designs using the same image(s). Covers using additional image(s) will require additional fees. The client will receive the draft covers and will be allowed one additional hour of changes. Extensive re-work or changes beyond one hour will require extra fees.

DUE DATES
Designer agrees to deliver samples of covers on dates as agreed upon. Designer will make every effort to meet agreed upon due dates. The Client should be aware that failure to submit required information or materials may cause subsequent delays in the production. Client delays could result in significant delays in delivery of finished work.

PERMISSIONS AND RELEASES
The Client agrees to indemnify and hold harmless Designer against any and all claims, costs, and expenses, including attorney's fees, due to materials included in the Work at the request of the Client for which no copyright permission or previous release was requested or uses which exceed the uses allowed pursuant to a permission or release.

PUBLICATION
The Client may publish or disclose information regarding the cover and shall acknowledge the support of Designer in all such publications. The Designer reserves the right to use the finished cover for promotional purposes.